Born in 1951, Onoda, Yamaguchi. Like most Japanese, Moriyama began playing in University after his friends invited him. After graduation, he studied in America for half a year. While in San Francisco, he played mahjong with other Japanese expats.

At 24, he returned home and helped at his parents' toy shop. While reading Kindai Mahjong, he felt the level of the articles, and the authors, was low. A year later, in February, he decided to move to Tokyo to become a professional and teach them a lesson 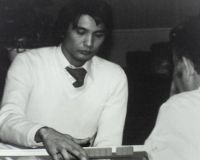 In 1981, the 29 year old Moriyama won his first title, the 9th Oui. During this year, he worked with Takeo Kojima, Nada Asataro and Mashiyoshi Ara to create the JPML. He became president of JPML in 2013 after Asataro Nada, who had been president for 30 years, stepped down. He has stopped playing in JPML's Houousen league but still participates in tournaments and TV leagues.

His tenacity and style that stresses the importance of hand yaku have caused the media to call him "Fierce Leader" (闘将) and "teyaku artist".

Moriyama was one of the instigators for the first World Riichi championshp. He has participated in tournaments in America and Europe and even held a study session in Paris. At the 4th European Riichi Championship he joked that since he has attended the 1st and 4th ERC, the next one he'll attend will be the 7th. The joke was not translated, causing Moriyama to believe Europeans did not understand suji. 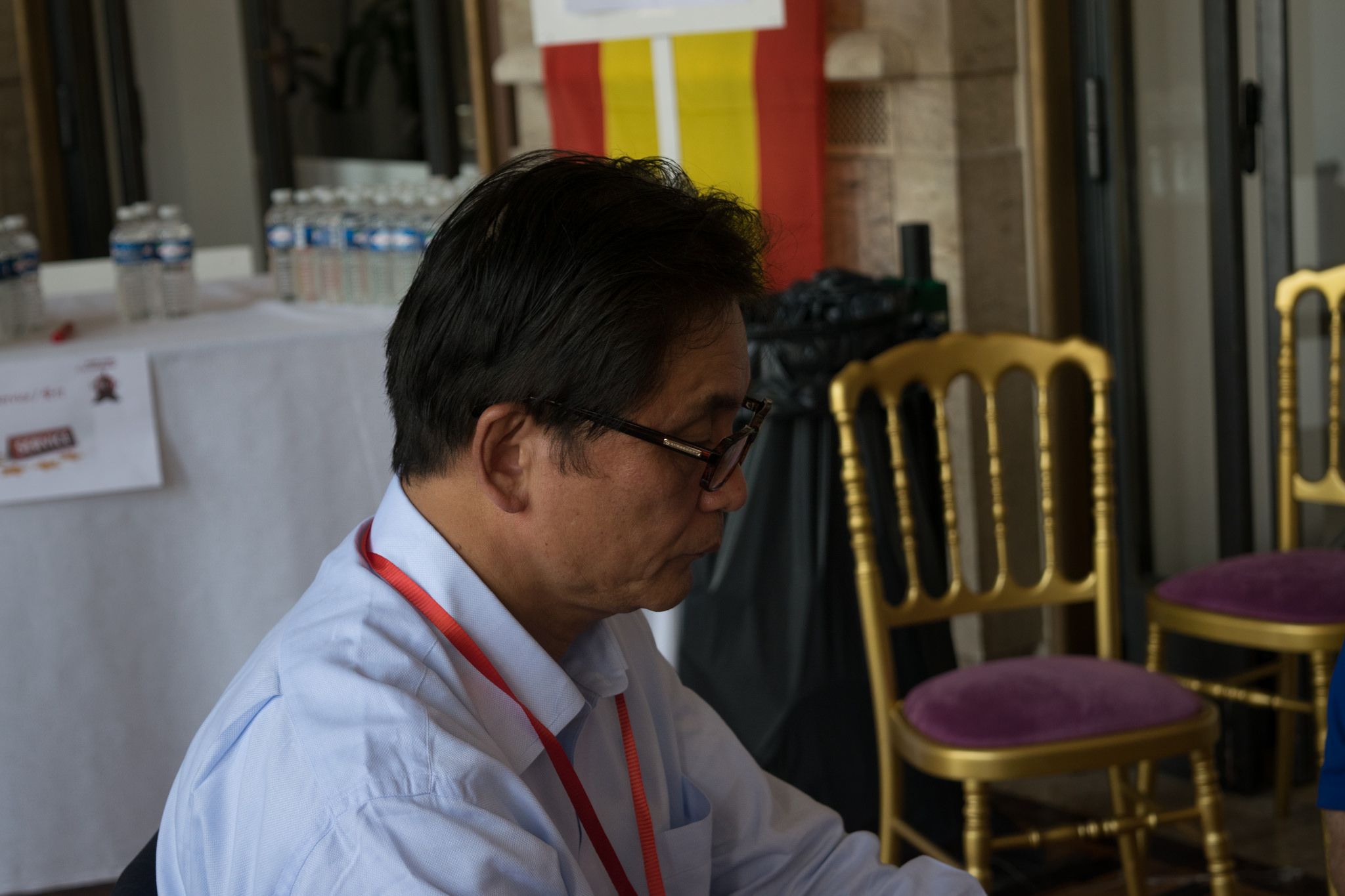 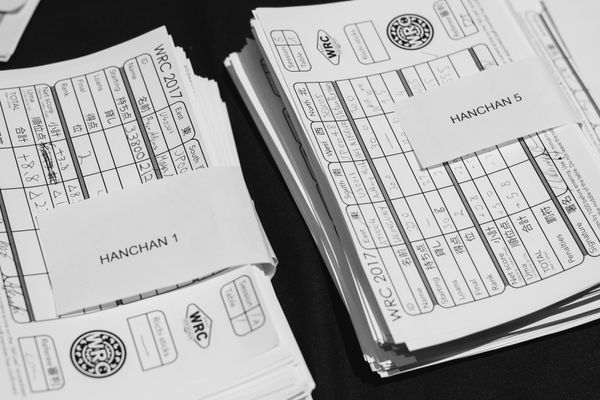