In case you’re new here, this is one of those filler posts we make so people will think this blog is “active and frequently updated“. w

Let’s give a hearty welcome to xKime, a fine bro from Argentina who’s been busy translating things to share on here. Translation is always appreciated because people who want to translate things are either too busy or too lazy and “burn out” rather quickly.

In addition to translating from Japanese to English, he’s also translated some posts here from English to Spanish. You can find them alongside his original content in his book, Guía de Profundización en Mahjong Básico.

A major Russian tournament was held on the 23rd, containing players from Peter, Moscow, and Samara. This is a notable event because not many people realize there is a large Japanese Mahjong community in Russia. 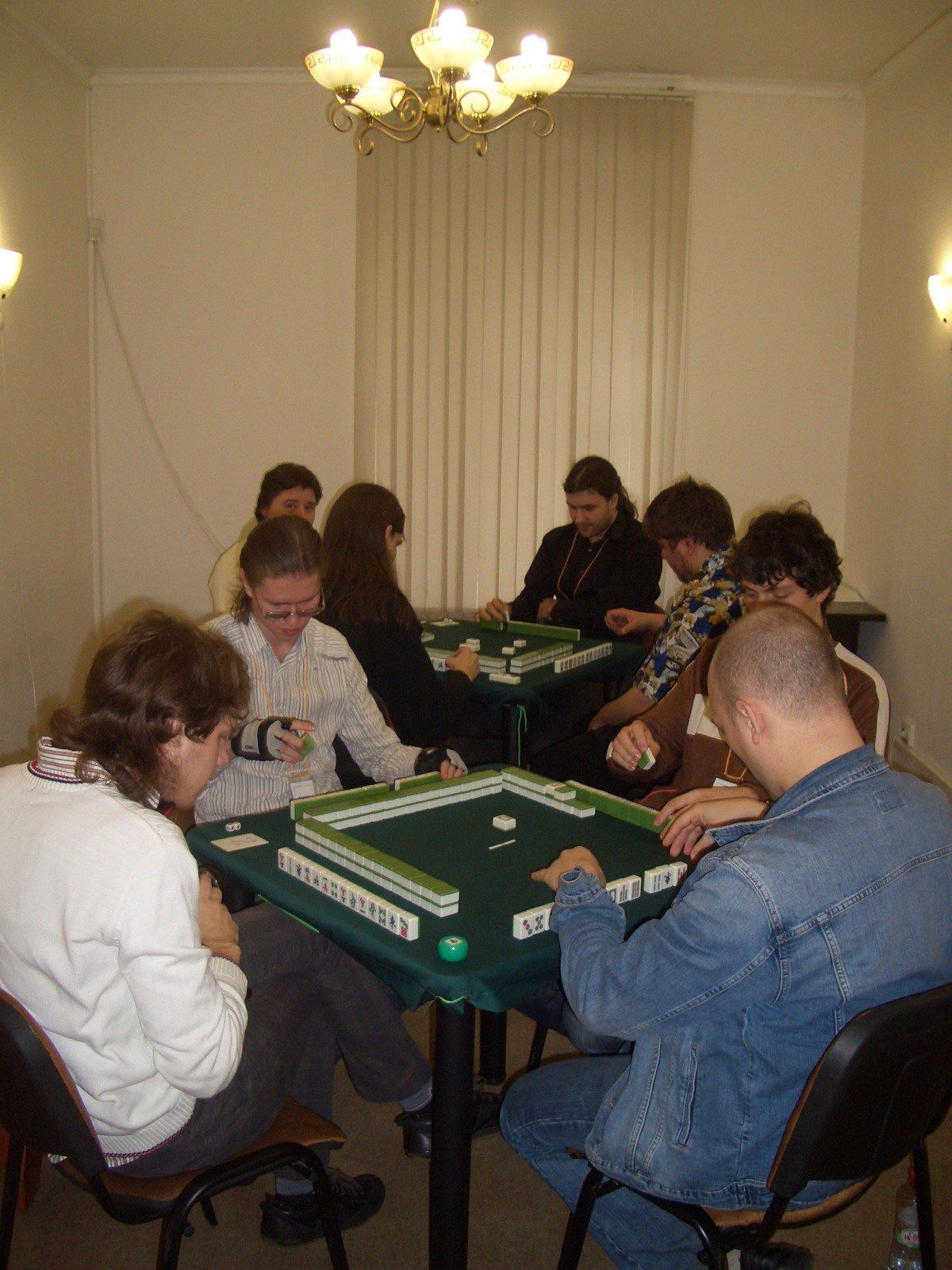 Many of their members also play on Toupaiou or Tenhou (L7994) and maintain some active mahjong sites like tenhou.ru. They also host the Officially Sanctioned Russian translation of our glossary.

Other cool things: Haibane translated some posts, and votan made an enterprise scoring program.

The Man Possessed By Mahjong

A live action movie based on the mahjong manga “Toudai wo Deta Keredo” is currently in production. 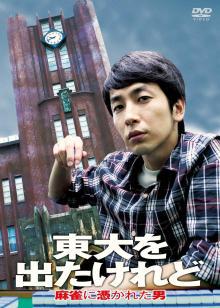 The manga runs in Kindai Mahjong and is about a Toudai graduate who works in a jansou. It’s also apparently based on the author’s own life experiences. It will be an original video scheduled to release on DVD on January 23.

VgameT was doin thangs one day when someone suggested he start a mahjong journal to help analyze his gameplay. He then created BAD MANIACS and Osamu promptly added it to the links section. Apparently he updates more often than the rest of us combined.

VgameT is a guy who “achieved some measure of acknowledgment in the English-speaking mahjong community”. In other words, he’s that guy who plays 3p in L7447 and gets yakuman every time.

Okay, maybe not every time, but he gets a lot of them. He’s also not bad at ranked 4p either.