Congratulations to Lorizean and our own ron^5 who recently made the cut to represent Germany in the upcoming European Mahjong Championships! We were unable to find any reports of this tournament anywhere online, even though it’s been quite a few days since I was highlighted on IRC while asleep. I wonder if I will be hunted down by the European mahjong mafia for posting this.

Jokes aside, I don’t think either of them really expected to make it through. We knew that two national tournaments would determine their eligibility to attend the Euros. It was only after most of them decided to skip the first one due to various obligations, that they found out actually they would need to play in both to get a realistic shot.

Yea, as they trudged anon their hearts were mired in despair, like a guy who’s been dealing in left and right and knows he has to pull some kind of bullshit in all last. 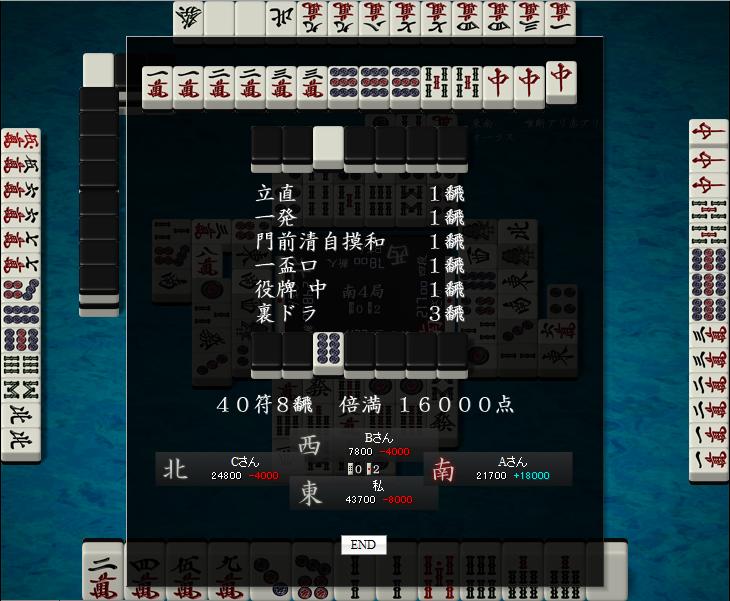 But such things do happen.

The unrealistic approach would be to place insanely high in the final tournament, which they somehow managed to accomplish. 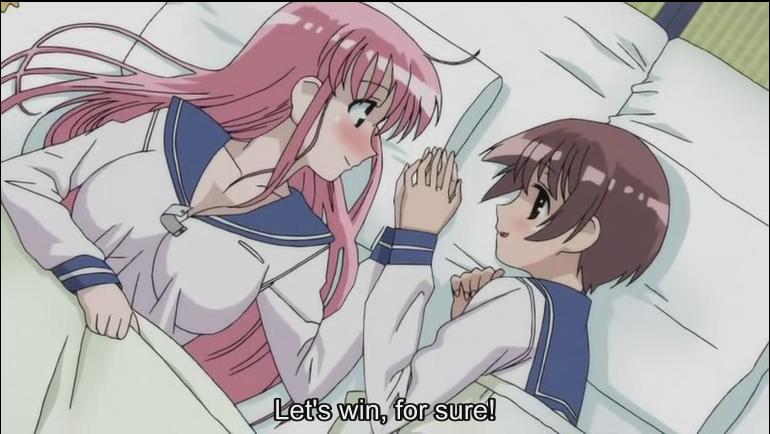 Details are scarce at the moment, so as soon as ron^5 can tear himself away from constructing additional pylons, we’ll be able to enjoy the firsthand details of their final showdown at the last chance saloon.