Here are some brief summaries of recent happenings and random curiosities that are related to Mahjong but never got a FULL INVESTIGATIVE REPORT by the osamuko editors. Feel free to conduct your own, though! Or just enjoy the silly pictures.

With everyone busy making pon palaces and chii castles, one might think the noble Kan is being neglected. Fear not! We shall make 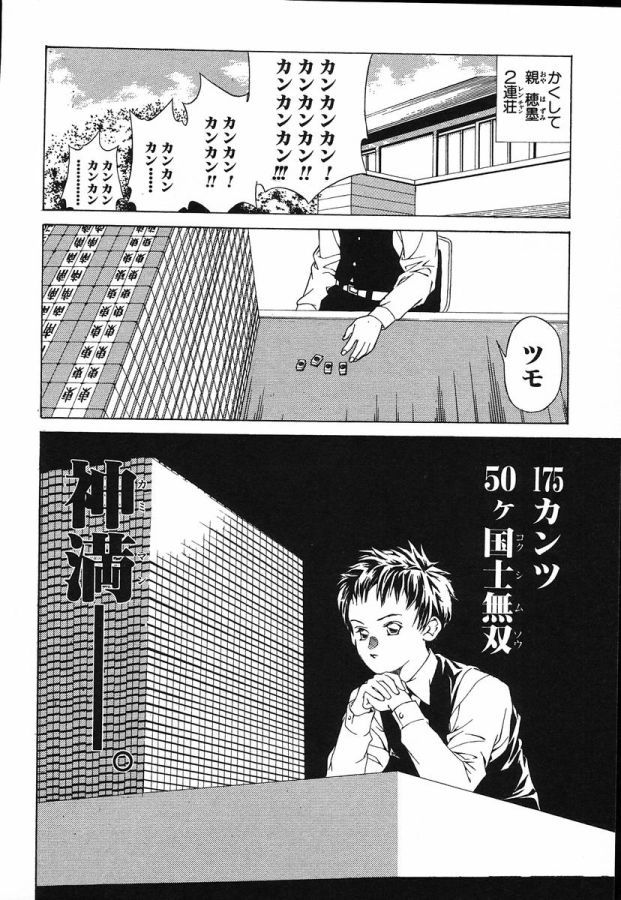 Rest assured, we’ll keep on kanning as long as our tables can support the weight.

For at least a year, Tenhou have been in development of a Jansou Mode. Its completion date is unknown, but a mistake in a recent Windows client update gave players access to the jansou tab. 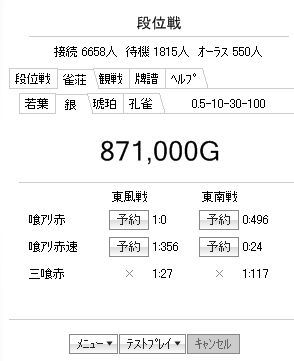 This was short-lived because the inclusion of jansou mode in that update was an accident. They had to remove it later, since jansou mode is still in development.

There are times when the progress of Japanese mahjong in the West seems to stagnate. Players may “burn out”, lose interest in the game, or become unwilling to help others. Does the mahjong world need 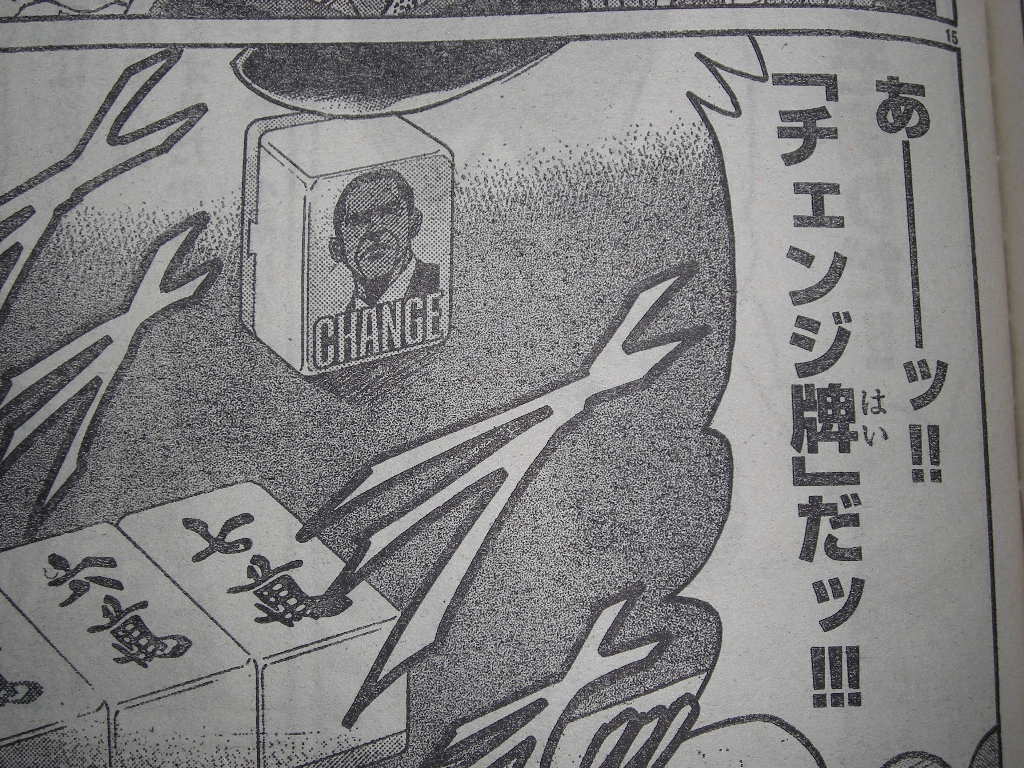 ? We all need to FAN THE MAHJONG FIRE to keep interest in mahjong going strong. Luckily, this place isn’t totally devoid of activity.

An L7447 regular, 3xbreak, helped to host this year’s mahjong panel at Otakon last week. Unfortunately there are no materials or pictures available from the panel, but there is a followup telling people to visit osamuko to learn more. (‾ε‾;)

McMasters coded mahjong into an online game called Billy vs. SNAKEMAN, and offered some words of encouragement: “You guys should really keep up the MJ strat talk, a lot of people I know hang on your every word.”

Osamuko chief editor TACOS noted, “There is an endless list of things that could improve the current situation. This is great because anything anyone does will fill some niche somewhere.” In terms of niche content, Kicchiri recently devoted his entire blog to digital mahjong. I’m sure the more scientific mahjong fans are duly impressed with this endeavor.

A player named mittens appeared on Tenhou’s ranking overnight, attaining an impossibly high rating and becoming the first player to reach the ultimate rank, tenhou-i (天鳳位). Many assumed a hacker had compromised Tenhou’s security, but it turned out to be a collusion program designed to emulate a similar feat performed by “Katze” some time ago.

The incident was a popular topic on 2ch, a haven of condensed wisdom and intellectual discussion. Some other bloggers were mildly displeased with the “cheating”; one wrote, “To put it plainly, this was unfair, and there has never been anyone as terrible as this awful person.”

Tenhou had to receive 2 hours of maintenance while Tsuno cleaned up the ranking server from this incident. Fortunately, the program had been isolated so that no human players were affected by its presence.

Another Kindai Mahjong tournament is being held today on Tenhou. One of the past kinma tournaments stated that top players would be able to make an appearance in an upcoming issue, but I don’t know if this applies to the latest one.

Hakopara’s next MahMusume cup will be next Saturday. This is a popular event because it features an all-female team of pro players and you can choose one to send you an autograph if you win.

The European championship is over and there aren’t a whole lot of tournament reports. Start bugging ron⁵ if you don’t see one from him soon, he’s lazy and has a hazy memory. :V