Today we talk about the league, detectives and Hagiwara

WAML is still going fairly strong after 6 months, although the activity suffered a big drop in the previous season. To help restore the activity they’ve announced a new league. Details can be found here: http://mahjong-league.com/s-league/. The championship qualifier will be on the 13th and they will be giving out 2 spots. 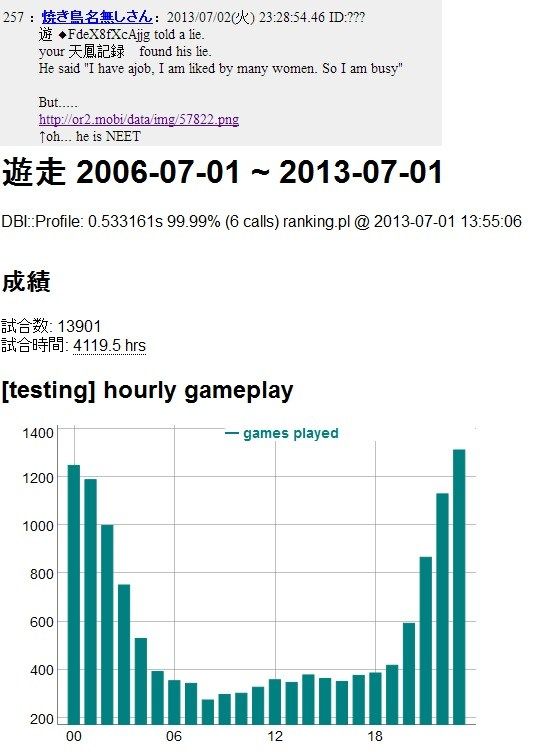 This week, Hagiwara Masato,  the voice actor of Akagi and Kaiji, will be making an appearance on Tsuchida’s Shijin Kourin Gaiden. Also included will be:

With commentary by Matsumoto Momo, Kokune Hidetaka and Tsuchida.