I was gonna post some interesting stuff from the games but I just noticed the client only displays the last 40 games and I’ve played around 50 games since then. Whoops!

But I did manage to screenshot one extremely lucky tsumo. 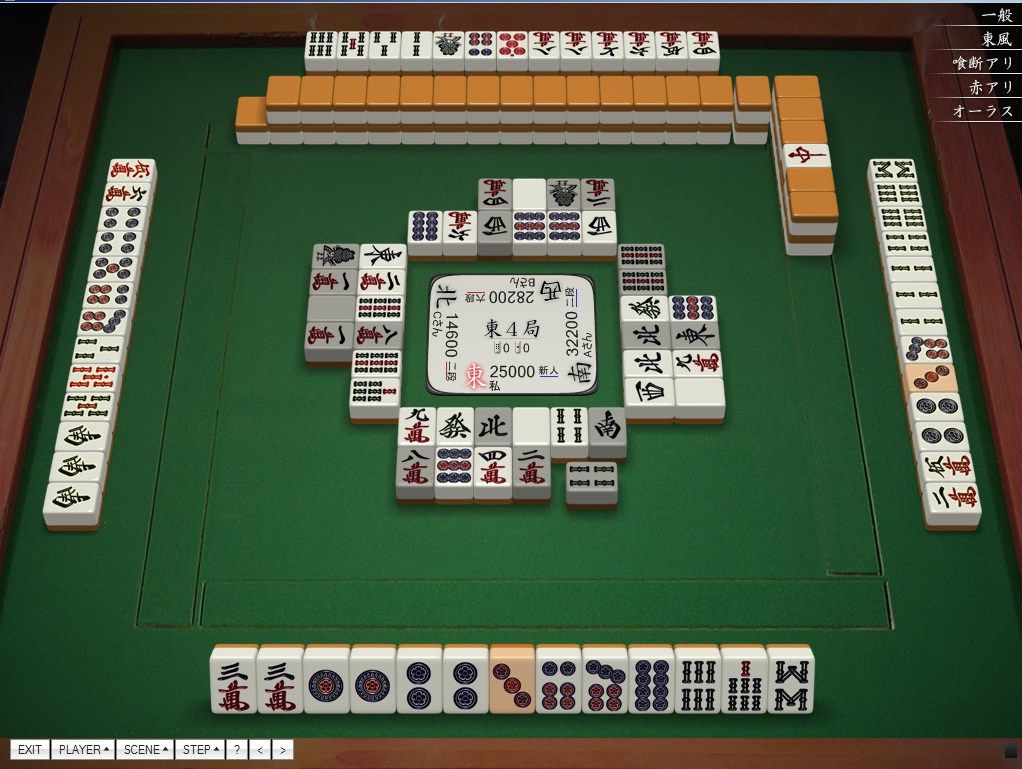 Oorasu, I’m 7200 points behind 1st so I need to riichi tsumo or something. 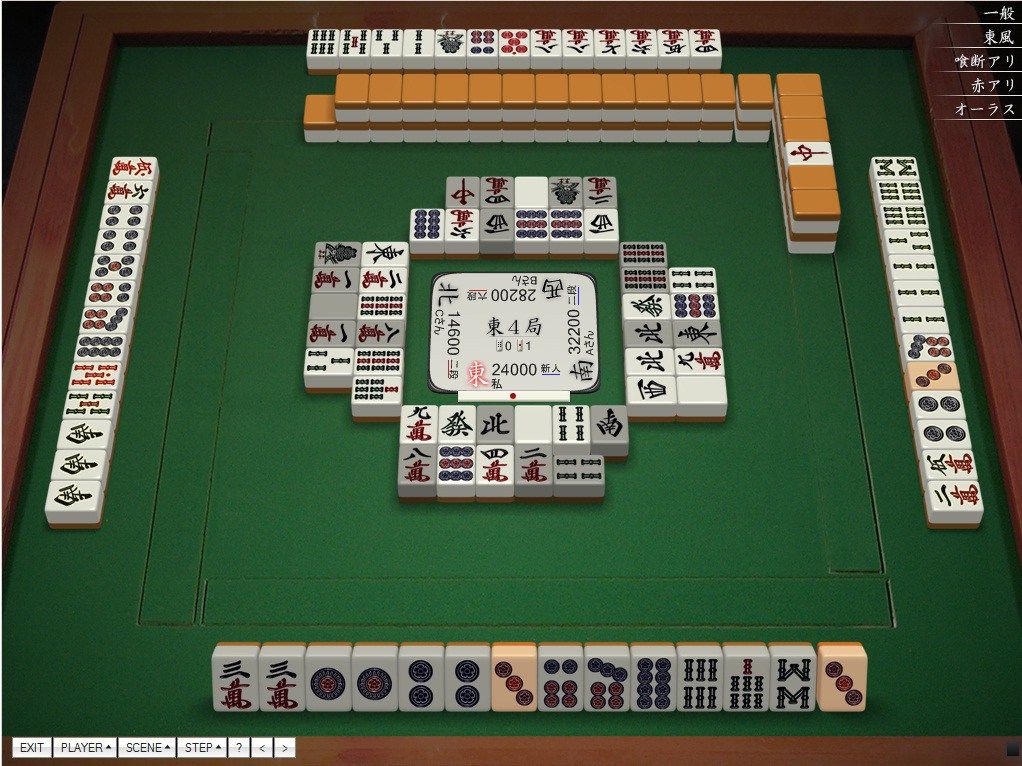 Next Kinma Original Cup is in about 20 days so that’ll most likely be the next tournament I play in, I might even play in one of the Tenhou Saikyosen qualifying rounds depending on the prize and price. 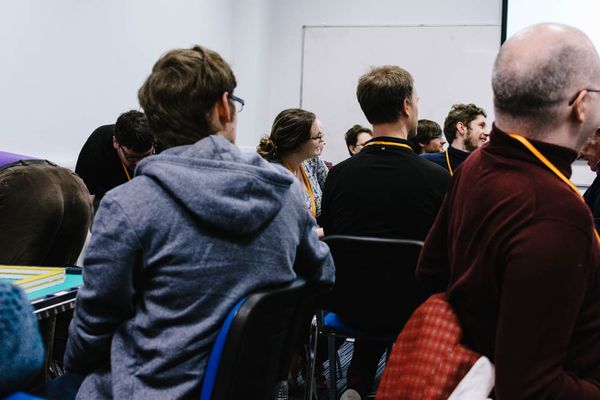 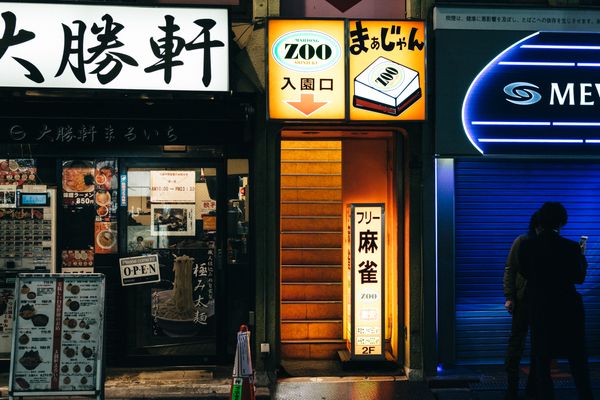 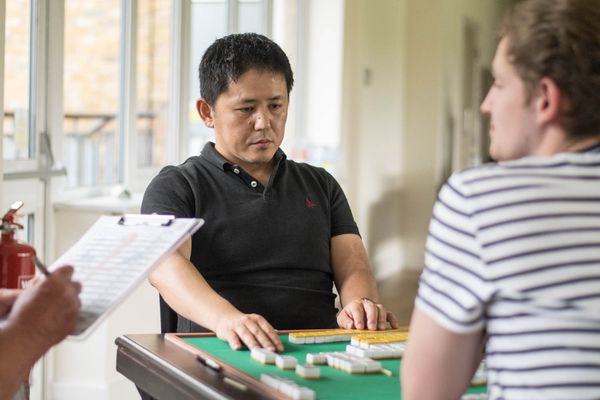