The 2017 World Riichi Championship took place in Las Vegas last week and attracted 224 players, almost doubling the participant size from its predecessor, making it no doubt the largest Japanese mahjong tournament outside of Japan.

I arrived in Vegas on the 3rd of October and after attempting to find a way to walk from the airport to the Palms Resort, it seemed as if I had to walk on a busy road so I paid £25 to get a taxi instead. I met up with Jamie Grant and a few other of the staff members of the upcoming mahjong documentary, Masters of Mahjong, who were there to film the tournament. 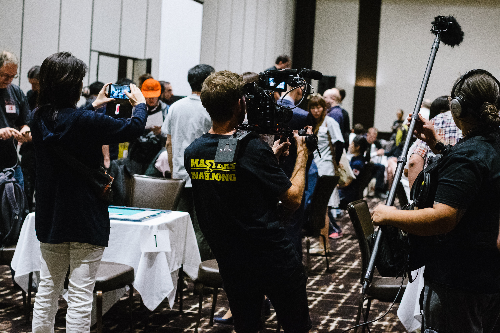 After getting settled in my room, I roamed the casino floor in hopes of finding some fellow mahjong players. After meeting Shaun (drinking as usual!), I heard someone yell "David!", it was Moriyama-pro and his wife. After shaking his wife's hand, Moriyama gave me a big hug, assumedly to siphon my luck.

Continuing my search, I returned to Shaun where I saw even more mahjong players! The organizers had arranged some free play in the bar and ordered a ton of food for players to eat, but people were too focused on the mahjong to notice the food going cold. Meanwhile, Mr AD was causing problems while trying to pay for his own food. 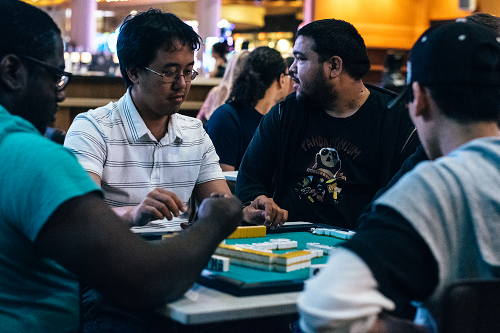 Met up with Daniel (Dasuke) + other PML members, their rooms weren't ready so we had breakfast at a buffet place across the road. Daniel stalked a few of the Japanese delegation using twitter, he noticed ASAPIN and Yuumi had just snapped a picture close to us. He forced us all to remake the picture for some reason. 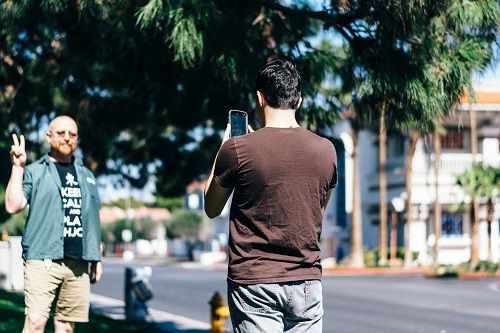 The V sign is now known as the "ASAPIN POSE"

While Daniel checked into his room, I headed upstairs to the venue to offer assistance in setting up the play area/other tasks. I was given the very important job of stuffing bags with tiles and shirts. 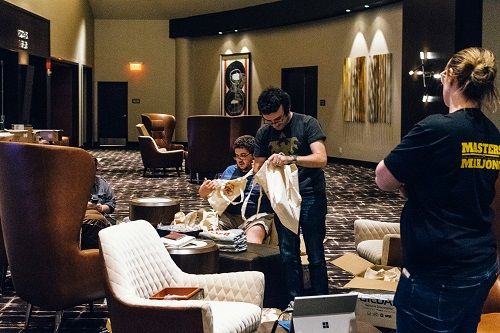 There was a bit of drama in regards to the programmes not arriving, and not 100% sure we would be able to get all the bags ready in time for registration but everything worked out after enlisting a few more helpers.

The main event of the day was a party in a nightclub. I remember the previous one had a horrendous queue, but even though this one had double the players, it didn't seem as bad. Every player received a welcome pack which consisted of a WRC2017 bag, T-shirt, flask, 1 pin keychain, programme and two raffle tickets that could be exchanged for drinks.

Daniel and I bought several books to the party in order to get them signed. ASAPIN was relativity easy to find, but Saya Aoki proved to be difficult to hunt down as she looked vastly different from her image in the book!

After the welcome speech, an elvis impersonator came on. Everyone seemed to have enjoyed watching and listening to him and he even played mahjong for a few photos! JPML pro Kenneth Tokuda even got up to dance with him, much to the disdain of Masao Kuroki-pro who tried to drag him away. 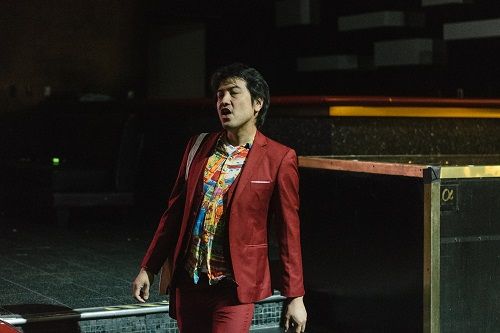 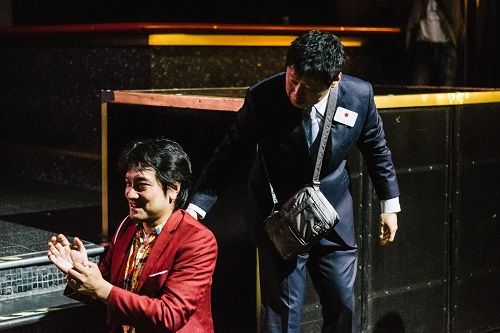 As we were getting ready to leave, we spotted Sasaki-pro whose signature was the last one I believe Daniel needed. Daniel, while searching his bag for a pen, blindly handed a book to Sasaki, who instantly smirked at the book and Daniel because the book was ASAPIN’s! Sasaki tweeted about the moment which got over 100 retweets and 600 likes.